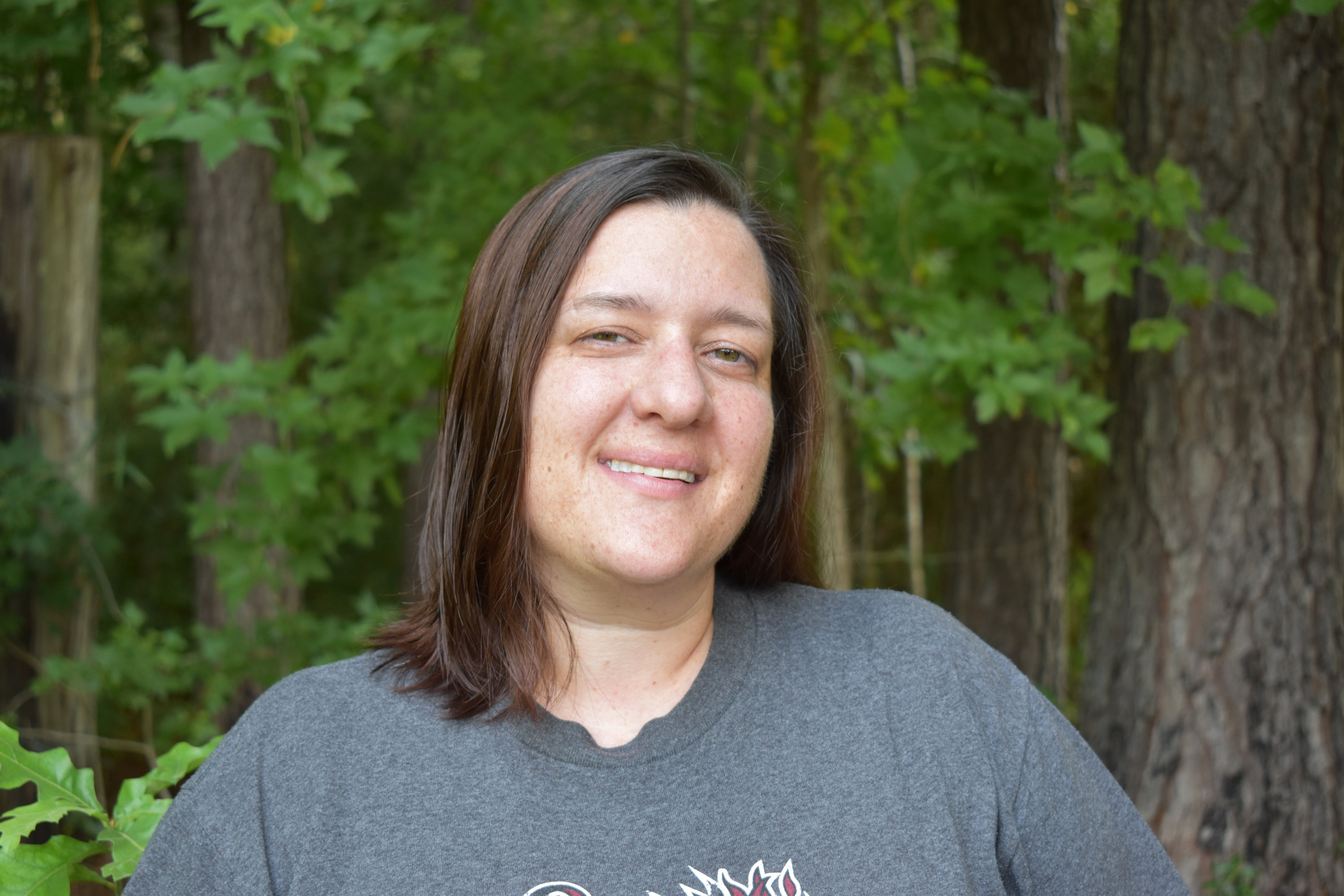 I was born in Charleston, South Carolina but raised in the small town of Walterboro, SC.  Growing up our family would attend church occasionally but our household was far from Christian.

When I was 15, my parents separated and that’s when I began to hate the world. I was angry at everything and everyone in it.  (Especially my mom because I blamed her for the split even though I knew our home life was very dysfunctional.

At that point, I was doing things I had no business doing.  I ended up in an unstable relationship and gave birth to my son 4 years later out of wedlock. Needless to say, a major down fall in our relationship was the lack of the Lord in it….or actually the fact that He wasn’t in it at all.

After being together for many years some tragic accusations came about regarding him that made us go our separate ways.  Once again, I was angry!  I questioned why the Lord would allow this to happen and never allow me to be happy.

Finally, after I received Jesus Christ as my Lord and Savior I saw that none of this was God’s fault.  It was my own.  I had been doing my own thing and not seeking Him.

Now I look forward to growing and ministering the love of the Lord. Because without Him we can do nothing!! 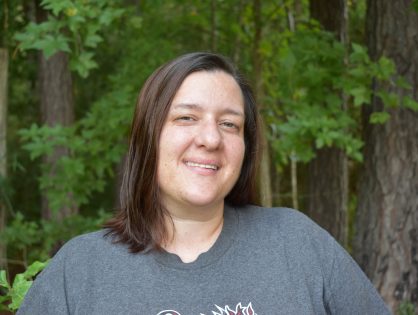 Jan. 25, 2017by TFM Administrator
After many years of my brother in law, Phillip speaking to me about the Lord I still wasn’t ready to fully hear or receive the…
Read More

Jan. 25, 2017by TFM Administrator
When I was 15, my parents separated and that’s when I began to hate the world. I was angry at everything and everyone in it.…
Read More