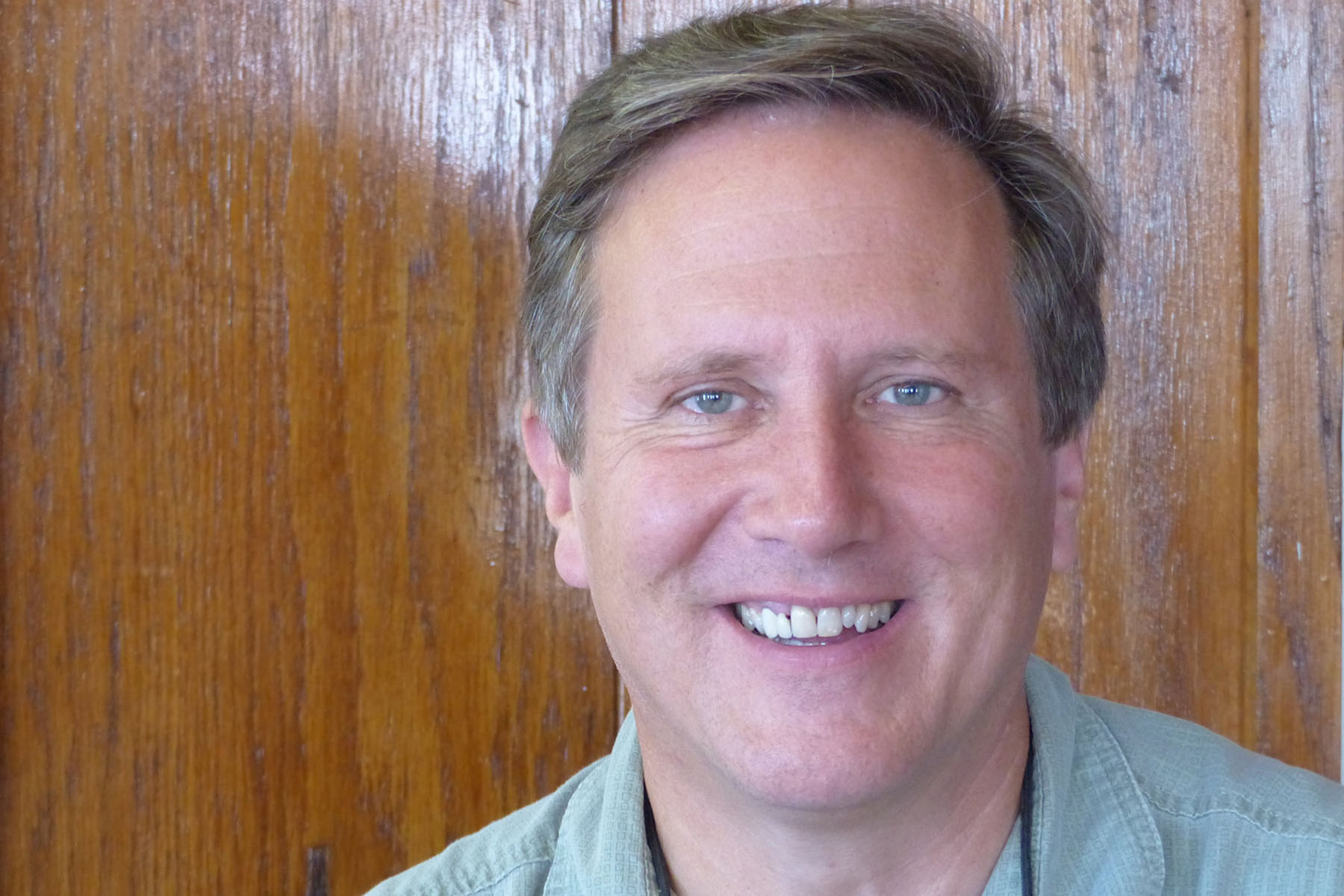 Steven H. Atherton is the Head of The Fishermen Ministry (as of 2017) resides at Grace Ranch, Fort Hancock, Texas

I was born in Washington, D.C. in 1962 and raised in Silver Spring, Maryland.  I was the youngest of four children.  My parent’s grew up during the Great Depression of the 1930s and passed through World War II, experiences that informed their lives always.  Neither of my parents went to college and my father was barely able to read and write, but they were both successful in the world.  My father was a noted news photographer and my mother a successful homemaker and small business owner.

As the “baby” in my family, I enjoyed the fruits of my parents’ successes more than did my older siblings.  On the other hand, the public schools I attended had declined markedly.  Fighting and stealing were common in my junior high and my high school was noted for its low test scores, high teen pregnancy rates and drug busts.  The poor academics did not trouble me because I was an athlete, not a nerd.  Faith was completely alien to me.

When I entered Cornell University in 1980 to study Chemical Engineering, I ran into a very different world than the one I had been raised in.  From an academic stand point, it was really the first challenge I had ever encountered.  After an uneven start, I came to thrive in the highly competitive environment.  By the time I graduated, I pretty much had my pick of places to work, choosing an elite position as a Project Engineer within a type of internal consultant group at General Mills in Minneapolis, Minnesota.  That position was great fun and a tremendous learning experience, but it was not enough for me.

After only one year, I departed for Georgetown University Law Center.  Law school, after chemical engineering, was a breeze.  That left plenty of time to work, so I did at several law firms as well as for the International Trade Commission.  I even took a year’s sabbatical to do volunteer work in Vinzos, a small village in Peru.  I was a citizen of the world with no particular allegiance to any country, including my own.  By the time I graduated, I had offers from most every place I had interviewed.  I chose the New York City office of Sidley & Austin, one of the largest law firms in the world.  (It is the same law firm where Michelle & Barack Obama met, albeit they worked in the main office in Chicago.)  The sky was apparently the limit for me.

Even though I had experienced tremendous success in the world, I was never really drawn to the perks of that success (i.e. money, privilege and access to power).  Instead, I was offended at such things and those that sought after them.  So, after a little more than a year at Sidley & Austin, during which time I had saved a considerable amount of money and paid off most of my student loans, I quit.

My plan, at the time, was to foment a Revolution that would ultimately overthrow our nation’s government. Three days later I met the Lord and the entire course of my life was changed.  For details on my conversion, I suggest you read my testimony or the My Journey section of my blog The Christian Lawyer.

Immediately upon receiving the Lord I wanted nothing other than to be a minister of the Lord.  I entered discipleship under Brother Richard, but was obedient to his exhortation that the Lord needed a good Christian lawyer so I took the Vermont Bar exam and passed.  Shortly thereafter, I completed the required clerkship to be admitted to practice in Vermont and less than a year later I started my own solo practice.  My heart’s desire, however, was to be a minister and the Lord, unbeknownst to me, moved mightily to fulfill that desire.

Over the next ten years, I ran a busy law practice, did hundreds (if not thousands) of hours of talk radio, wrote columns for The Liberty News and the Vermont Bar Association, ran a computer consulting firm and Internet Service Provider, and attended and/or led hundreds of Bible Studies, church services and tent revivals.  Much of the time, things did not look promising, particularly on a financial front, but the Lord was in and through it all, teaching me his ways and moving through me to minister to many.

In 2001, after more than 10 years contentedly serving the Lord as a single man, the Lord moved in an extraordinary way to bring my wife Megan and I together.  For each of us, our coming together was the fulfillment of prayers we had independently lifted up to the Lord (not knowing of one another at all), ten years previously.  Personally, I went from zero prospects of marriage for ten years to engaged in the space of six short weeks, more than 5 weeks of which we were separated by 8,000 miles!

Since marrying, the Lord has graciously answered our prayers and given us four children, two boys and then two girls.  We home school them together, our children benefitting from our very different natures and sets of skills.

Since marrying Megan, my law practice has continued, but the work of the ministry has really grown.  A few years prior to his passing, Brother Richard identified me as his heir apparent to the leadership of The Fishermen Ministry.  In 2015, at Richard’s request, I moved to Grace Ranch from my home in Vermont.  A little over a year later, Richard passed and I assumed his mantle.  Since then I have sought to faithfully carry forward the ministry that the Lord gave Richard and now me.  Richard and I were always very different, but joined in our shared dedication to serve the Lord.  I hope that one day I will be able to say, as the Apostle Paul did, that “I have fought a good fight, I have finished my course, I have kept the faith.”  II Timothy 4:7. 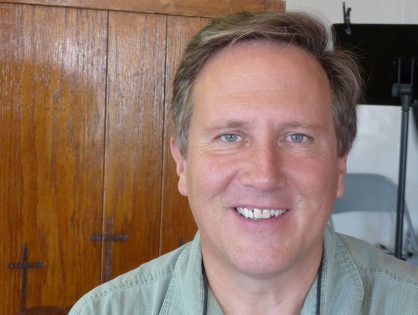 Steve accepted Jesus Christ as his Lord and Savior on January 21, 1991 after a nearly 30 hour Bible study ...
Read More 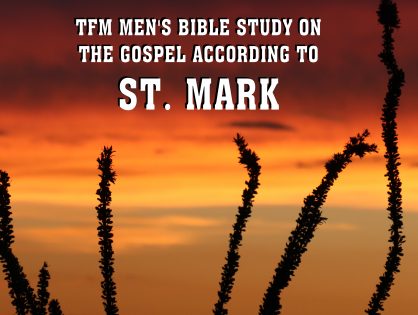 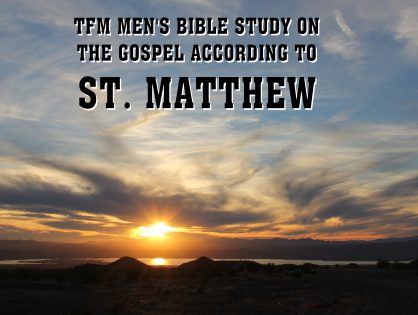 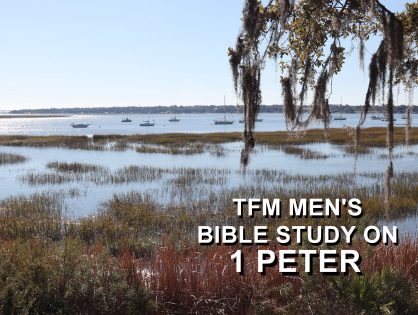 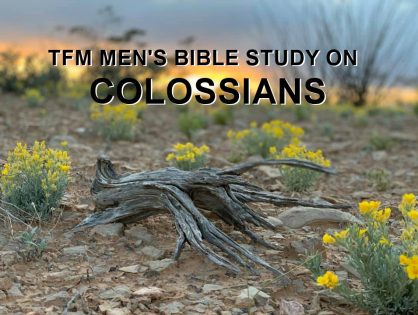 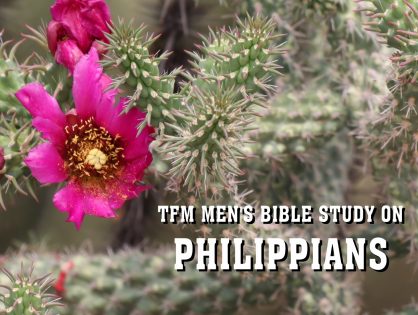 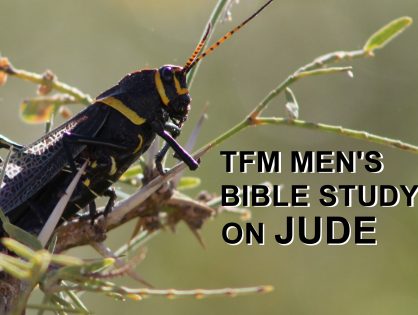 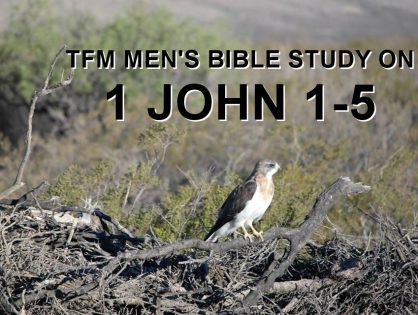 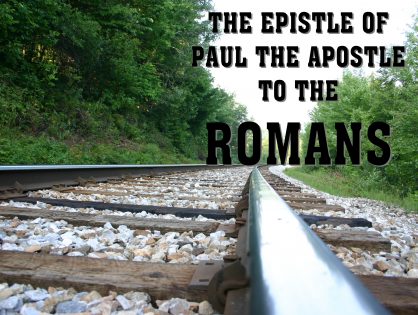 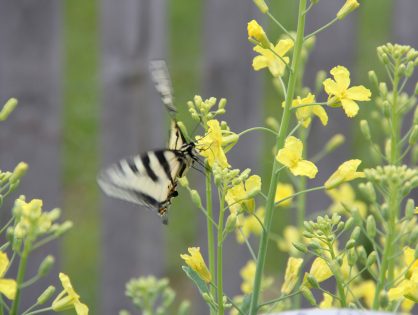 What's going to happen to those who don't choose the Lord's ways over their own ways?  Lovers of their own ...
Read More 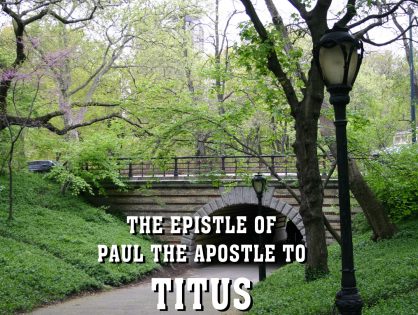 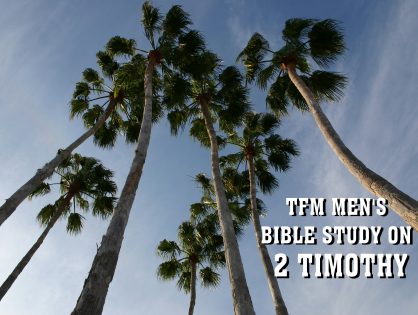 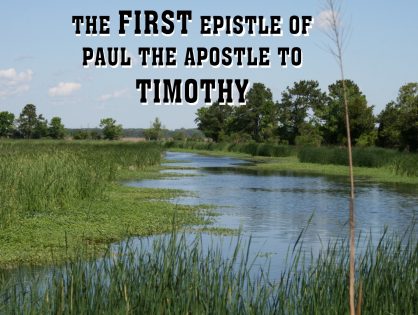 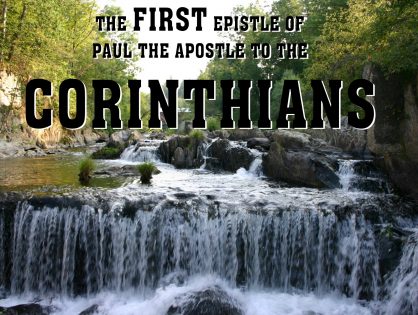 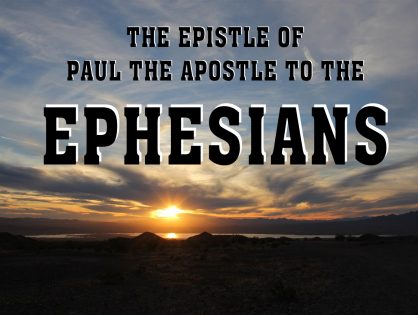