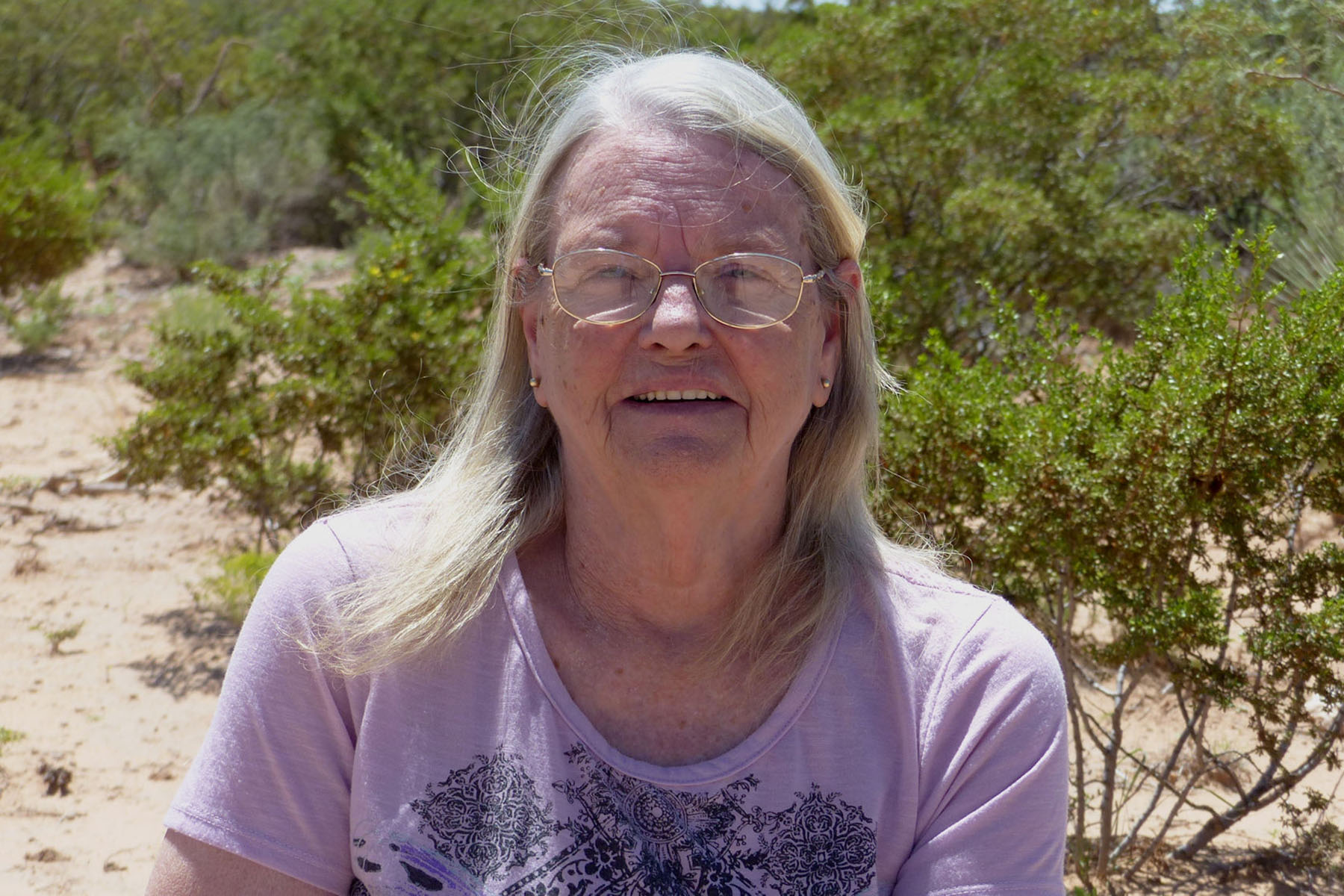 Click here to read Ann’s Testimony.
Connect with Ann on our Ministry App.

Living in the desert, in West Texas, is very different from where I grew up.  I was born and raised in Maryland, outside of Washington, DC.  I was a dancer and played different sports.  I was a tomboy.

After I graduated from high school, I worked as a secretary, married Keith and had two daughters, Carrie and Kimberly.

We moved to a small community, outside of Annapolis, and I became a stay at home Mom.  It was there that I met Jesus.  It changed my life.

When my daughters were 13 and 9, Keith went to be with the Lord.  I married Davy 2 years later and we added another daughter, Cheryl, to the family.  When I married Davy, I got a son, Ricky.

Never thinking I would live anywhere but Maryland, we moved to Vermont.  While in Vermont, we started a church and a number of businesses, and I started homeschooling Cheryl.  We just got tired of the cold winters and decided to head south for the winter.

By then Carrie and Kimberly had married and started their own families.  Being a homeschooler, we could travel and educate Cheryl at the same time.

During the trip, the Lord provided the opportunity to buy a house in South Carolina.
During our stay in South Carolina, we established another church.  Davy, also, was doing a lot of travelling, ministering the Word of the Lord, by utilizing tent meetings.  I mainly stayed home, working with the new church and homeschooling.

Once Cheryl graduated and had a job, I was able to travel with Davy.  We did a series of tent meetings in New England and headed back to South Carolina.  From there we headed West to land we had bought in West Texas, not planning to stay, but continue traveling.

Needless to say, we never left West Texas and started a ministry , which became Grace Ranch.

It has been an adventure, but I wouldn’t want it any other way. 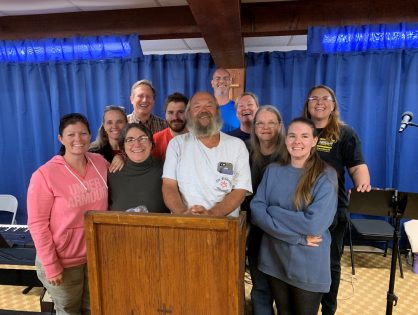 Oct. 20, 2019by TFM Administrator
Prepare your heart to serve the Lord. Do you continue to press on are you now satisfied with the relief…
Read More 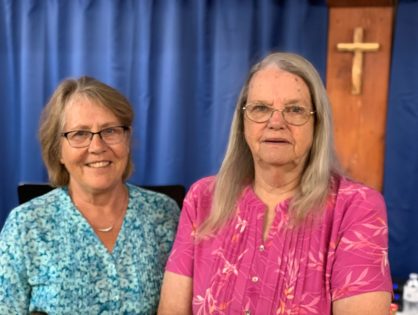 Aug. 25, 2019by TFM Administrator
If you want it, do it! Be a doer of the truth. God is able to perform it all, believe…
Read More 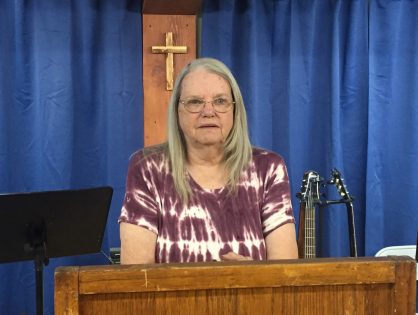 May. 22, 2019by TFM Administrator
Preach the Gospel and sometimes use words.  That’s our job, letting people know they are sinners and there is forgiveness.
Read More 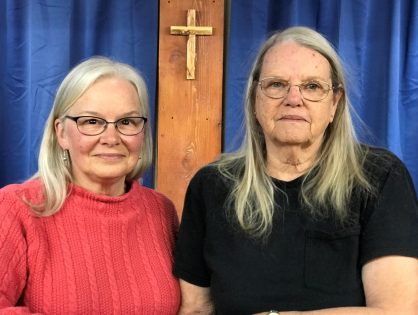 Dec. 26, 2018by TFM Administrator
Joy in the Lord.  Root of love is humility.  Are you fully committed to the Lord?
Read More 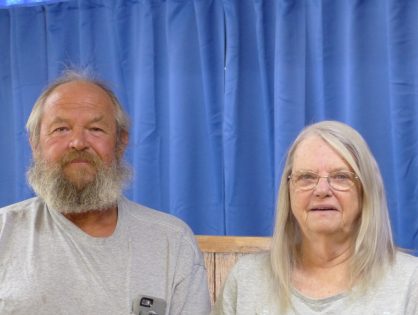 Jul. 1, 2018by TFM Administrator
Share what Jesus has done for you. We are no longer a Christian country.
Read More
Click Here For More Posts & Sermons