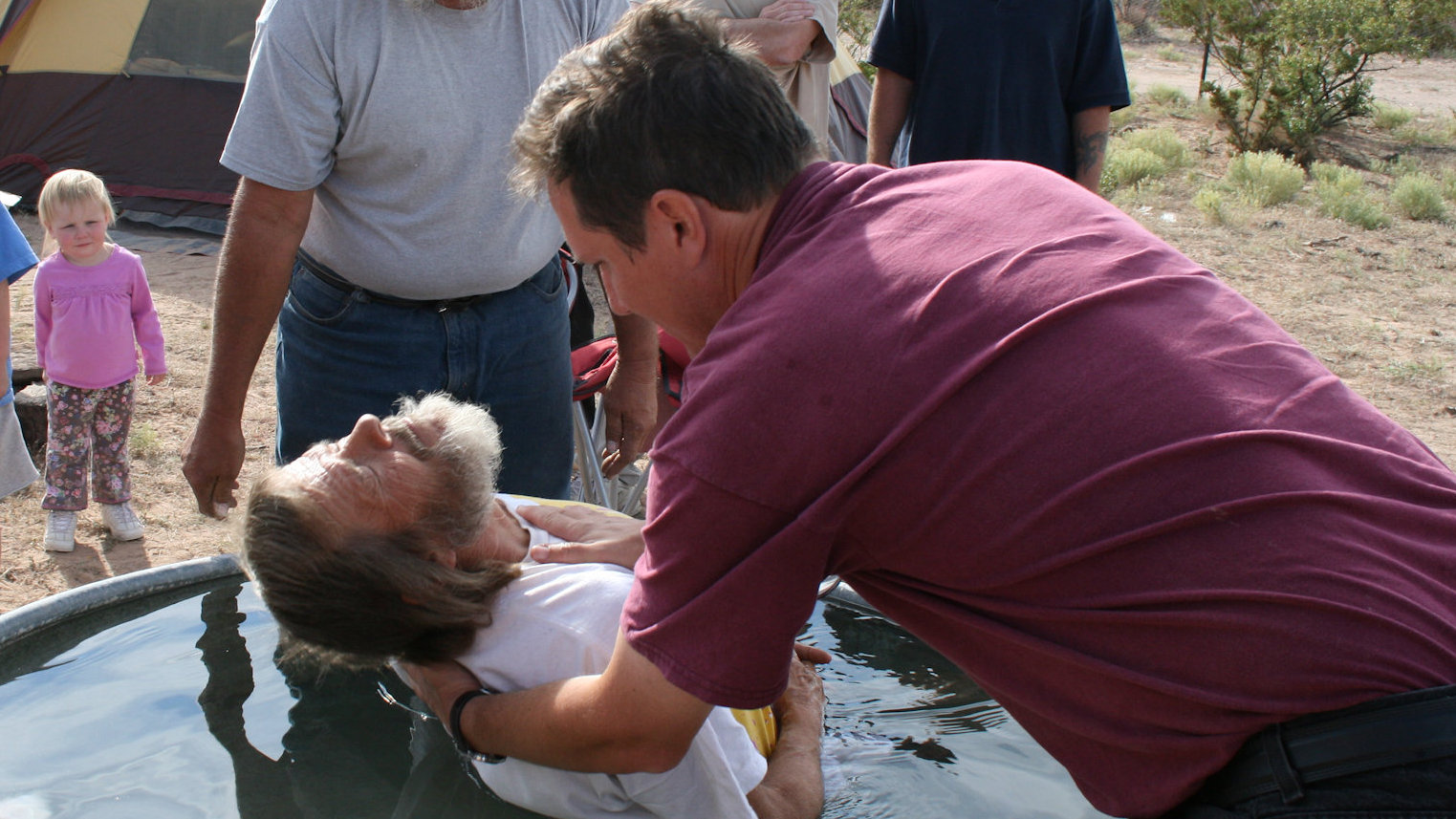 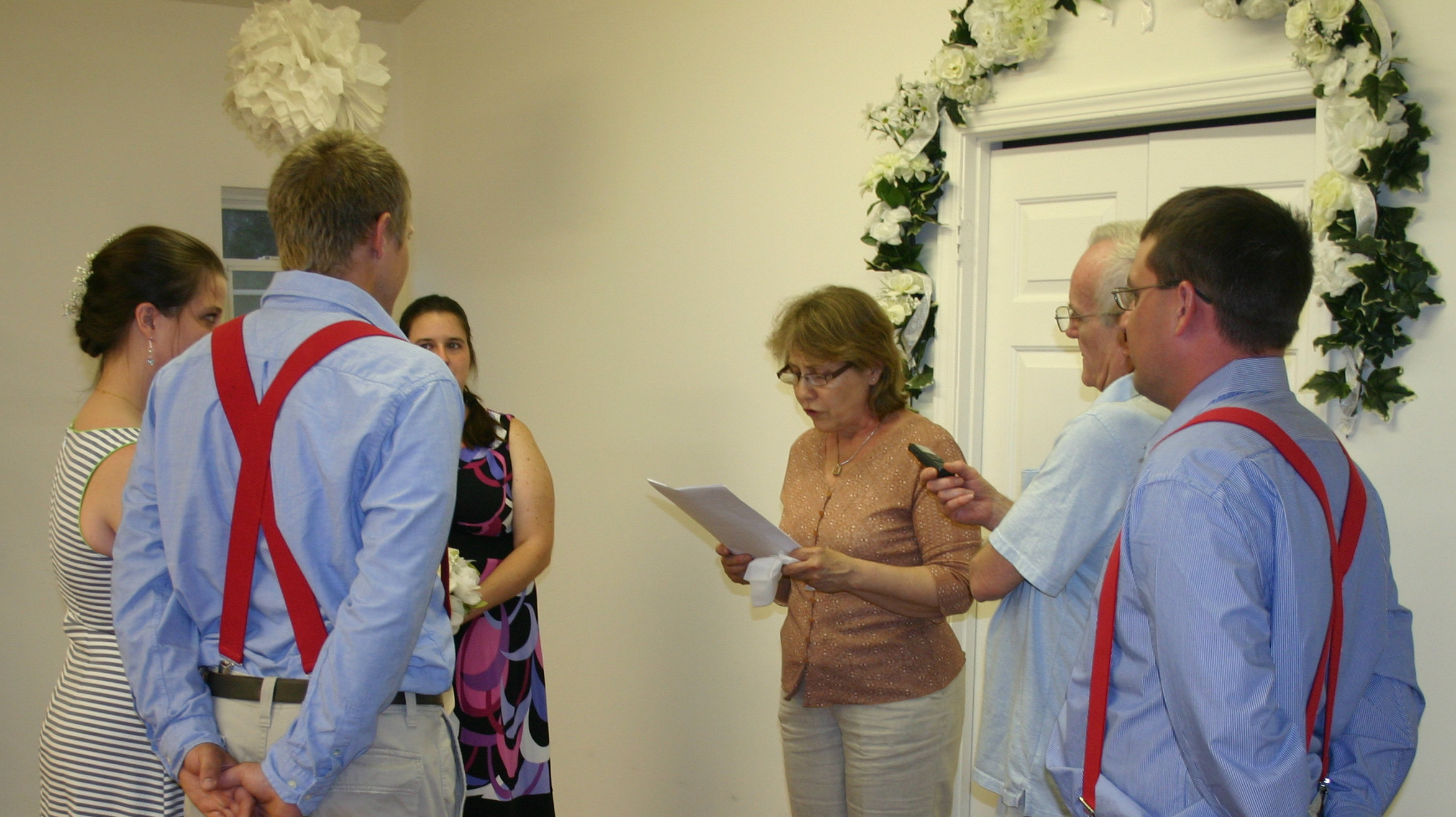 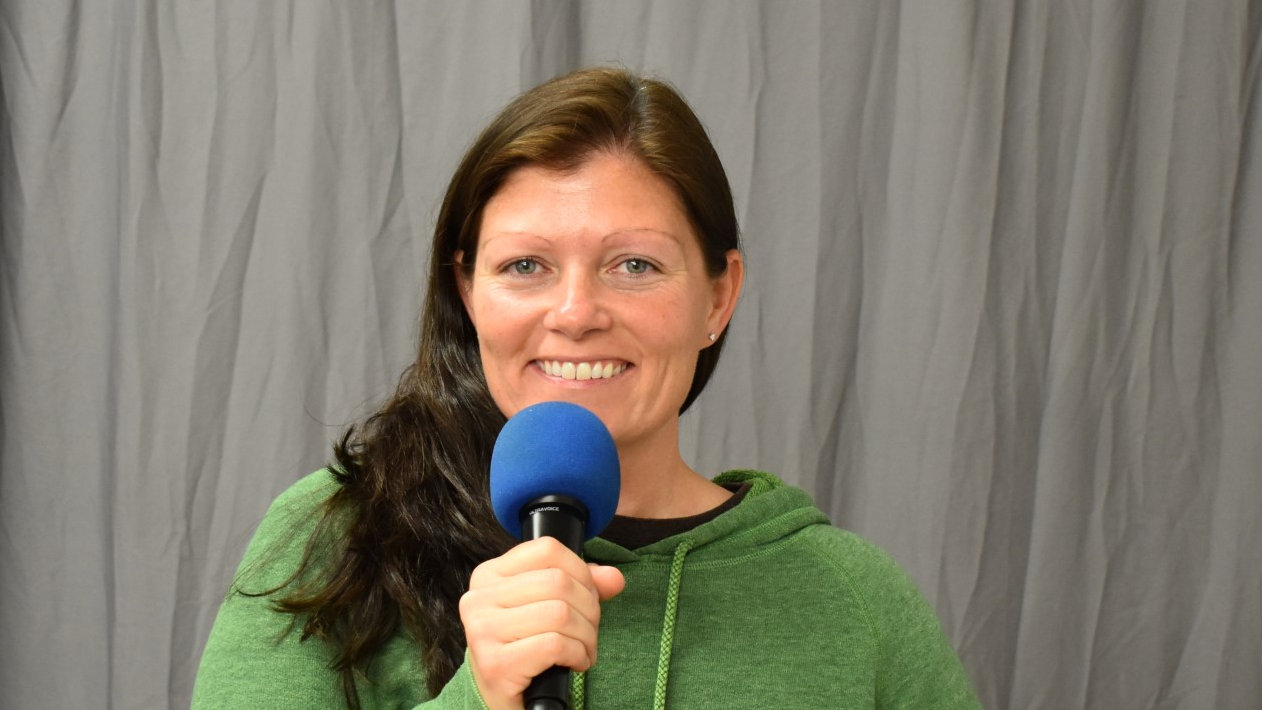 We believe in the five-fold ministry of apostles, prophets, evangelists, pastors and teachers as the Apostle Paul laid out in Ephesians 4.  We also believe in the Biblical ministries of Bishops, Deacons, helps, governments, etc…  Just as the centurion recognized that Jesus was a man under authority even as he was, every minister in our ministry is under authority (that is discipleship) as well.  This is how Jesus taught His disciples and it is how they taught others, as recorded in the Book of Acts and the Epistles, particularly the Apostle Paul’s.  The same was practiced in the Levitical priesthood. At ESFTP we understand that many Christians desire to become ordained or licensed ministers.  We also recognize that having such ministerial credentials can be critical to performing certain functions.  As led of the Lord, we issue three distinct levels of ministerial certificates on an annual basis to those who enter into discipleship in our ministry.

Ministerial certificates are not issued according to any particular time frame or after the conclusion of a certain amount of study or work, rather what we look for is the evidence that the Lord is with a particular person and issue certificates that accord with what we observe Him doing in the believer’s life.  While we may acknowledge that a believer is in deed a minister of the Lord, we do not issue ministerial certificates to anyone that is not under discipleship in our ministry.