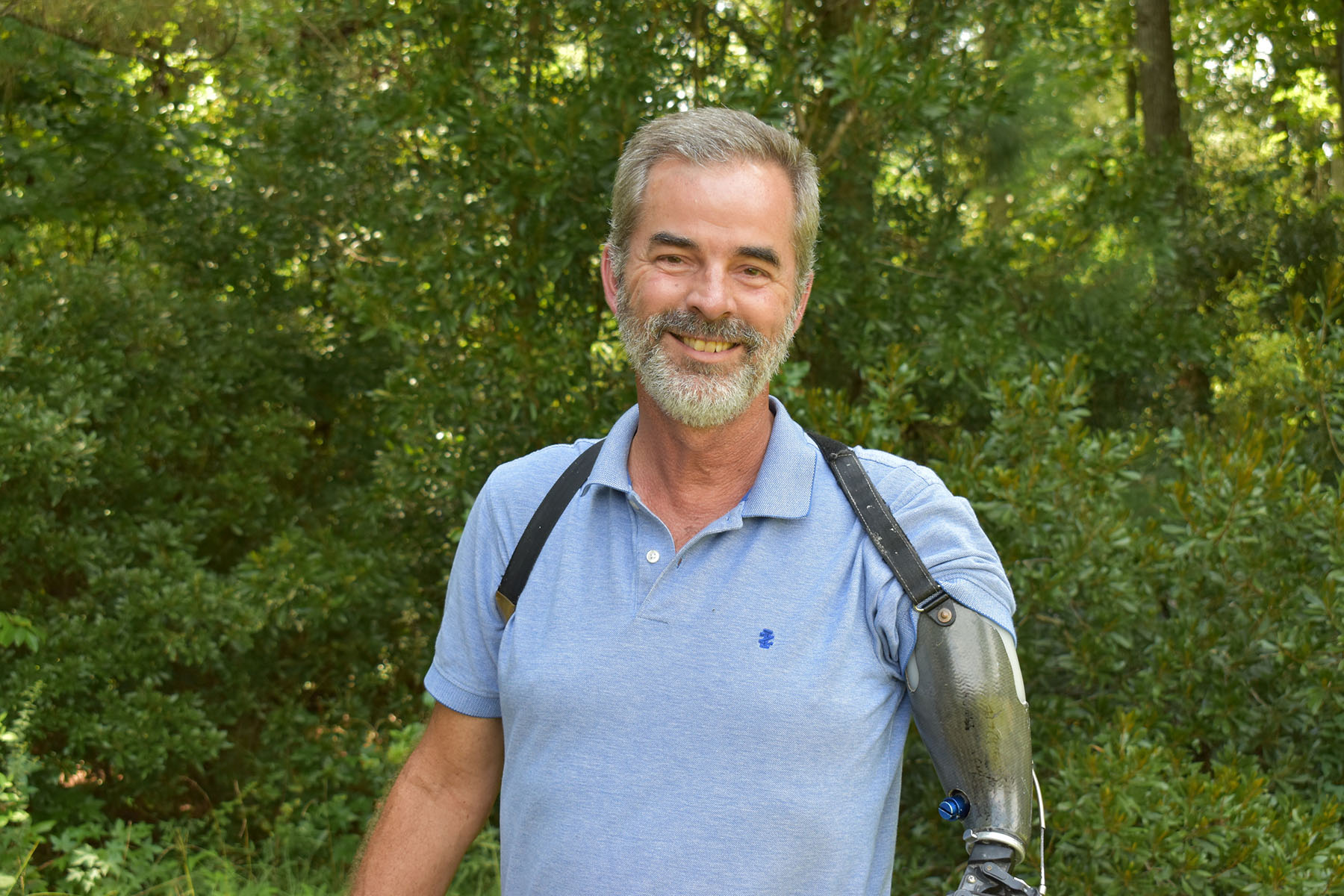 Ordained Minister with The Fishermen Ministry
Located in Cottageville, SC

I was born April17, 1961 to Bill & Naomi Capshaw, in Edmund, Oklahoma.  They were from Chattanooga, Oklahoma.  It’s a farming town of about 300 people, where my dad’s dad had a grocery store.  My mom’s dad died from injuries sustained in WWI, & her mom died a bit early from raising 9 kids alone, so I never knew them. Mom & Dad loved me, which is no small thing.  They had 3 boys, about 4 years apart (so they could help pay for our college), & I was in the middle.  Which stunk.

Dad was an Air Force as an officer & I liked it.  We moved about every 3 years, & attended Protestant chapel services Sunday mornings. Not on Wednesday.   Do right, live right, some Jesus,  OK.

So,  I loved Christ.  Then, we moved a few times & I walked away.  I dropped out of college & joined the Navy. I married a free spending  girl, then lost my left arm in a car wreck.   She took my money & kids, & I died inside.  My oldest son served with distinction in Afghanistan & Iraq.  My daughter has 3 boys.  It was unbearable to lose them, & to be alone. But, they are well, as am I, now.

That’s good, but i was simply destroyed, initially.  In my despair, The Lord found me.  I  remarried, & we had 2 boys, in defiance of medical science.  I finished my Bachelor’s, moved up the ladder at work, & now I’m a supervisor.  I’m also happily married.  I always wanted to be in love.  Ahhhh.  She loves Jesus enough to truly love me.  The Lord is very kind.  We home school, live near friends, & have a content life.  Outside of Christianity, my life makes no sense, & that’s comforting. 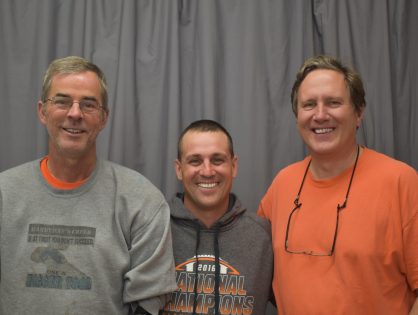 Jan. 19, 2020by TFM Administrator
Speaking truth is the only way to bring change. When you choose to recognize the truth there can be growth.
Read More 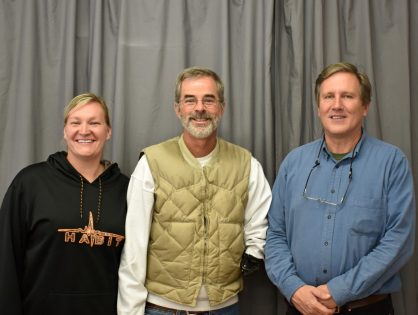 Nov. 17, 2019by TFM Administrator
You despise the chastening of the Lord when you want to do your own thing.  God delights in us, that’s why He chastens us.
Read More 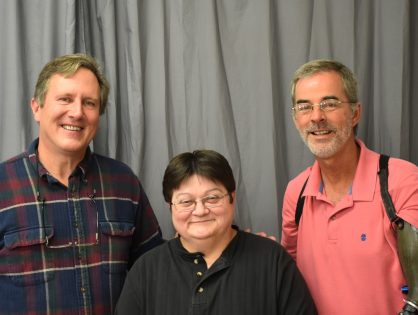 Nov. 3, 2019by TFM Administrator
Are you about your Heavenly Father’s business in season and out of season?  The heart of a servant is not our nature.  Do you want…
Read More

Oct. 6, 2019by TFM Administrator
In the midst of the struggle, the Lord is working those things out of us.  If we keep looking toward Him, He is our hope,…
Read More
CLICK HERE TO VIEW MORE POSTS & SERMONS