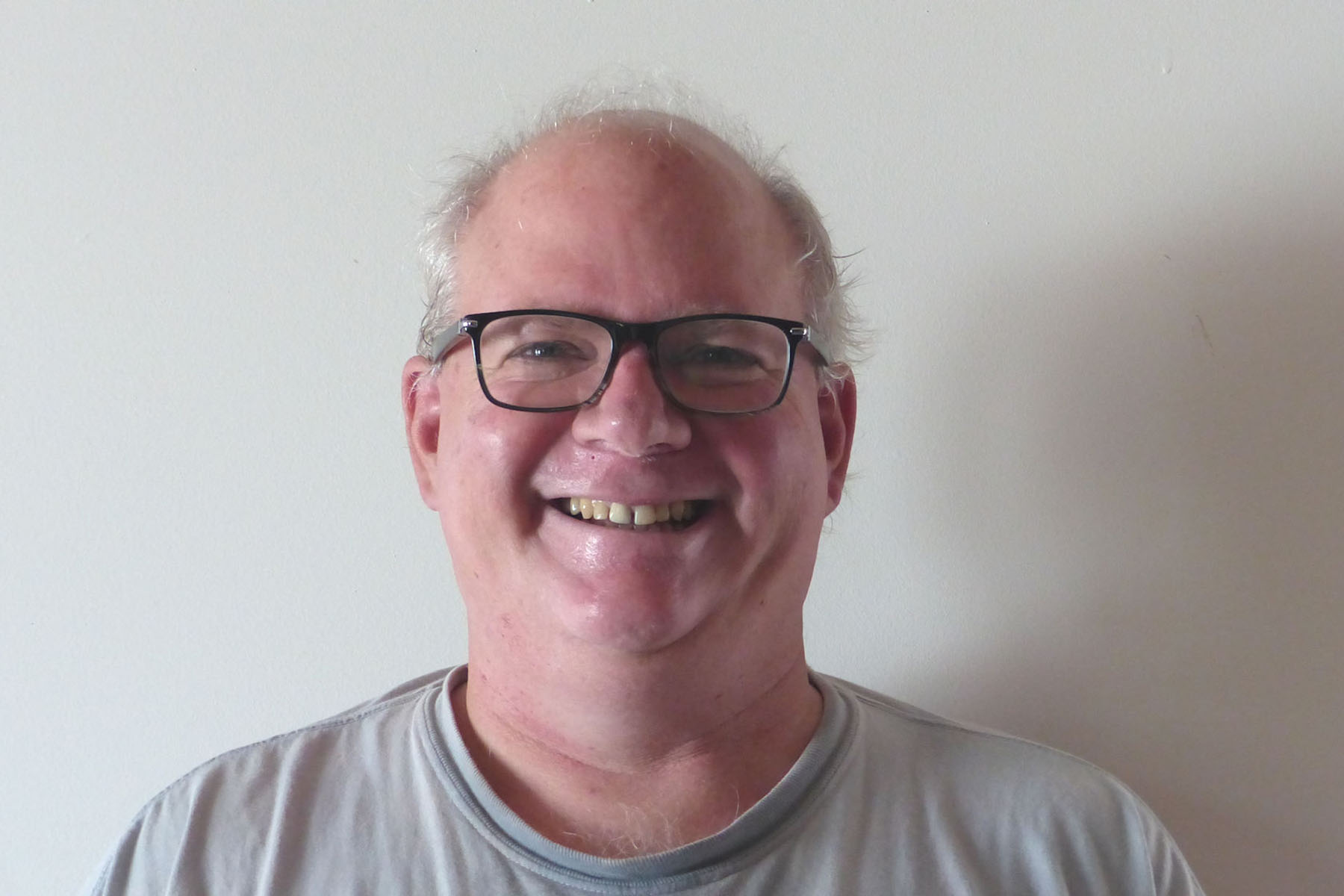 I was born in San Antonio, TX while my father was in the Army and stationed at Ft. Sam Houston.  When I was a year old my family moved to Arizona, where my father was from, and we settled in Tempe, AZ, where I was raised.  I lived in the same house and attend pre-school through high school in Tempe.  After high school graduation in 1979, I attended the University of Arizona (U of A) in Tucson, AZ for two years.

At the U of A, I was not focused on my studies and l left after my sophomore year.  The most important event during those two years (ever!) was my accepting the Lord Jesus Christ as my Lord and Savior on September 29th, 1980 during my sophomore year.  That moment changed my life forever.  During the summers between my U of A years, I sold books door-to-door for the Southwestern Company, living and working in the Scranton, PA and the Fredonia, NY area.  It was during that first summer in Scranton, PA that I was preached the Gospel that set the stage for my accepting the Lord Jesus Christ that September.

After I dropped out of the U of A, I lived in Gila Bend, AZ for a period of time and joined the Army.  I enlisted as a combat medic in the 82nd Airborne.  During my three years of enlistment, I had the privilege to live in Sinai, Egypt for 6 months, as it provided the opportunity to travel Israel and see the Holy Land.  I also spent time in Panama and Grenada.

After my enlistment ended, I moved back to Tempe, AZ and attended Arizona State University (ASU) and studied computer science.  I founded a local chapter of the Delta Chi Fraternity and was a member of a local Army Reserve Airborne unit.  After a couple years, I left the Army Reserve and just attended college.  Toward the end of my college studies, I joined Army ROTC and was commissioned as a Field Artillery Officer in May, 1990.

After I graduated ASU, I attended my Officers Basic Course (OBC) in Ft. Sill, OK.  After completion of my OBC I went back to ASU for a semester.  A few months later, I ended up in Vermont after someone flew me out there to look at a computer system for someone.  Shortly after my move to Vermont I came in contact with a local computer company, Dog River Business Solutions (DRBS).

I joined the Vermont Army National Guard and for several years and did fill-in work.  In January, 1997, I started working at DRBS fulltime and continued to do fill-in work with the Guard.  I left the Guard in October, 1999 after the Lord showed me it was time to get out. 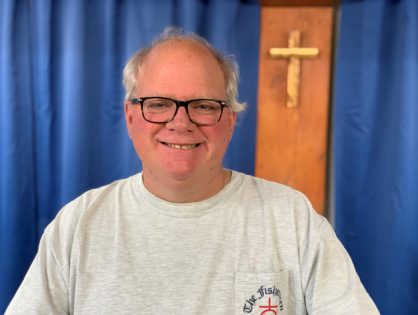 Jan. 26, 2020by TFM Administrator
You can only bring forth that which you know. You have to believe and hold fast to the things of God to minister to others.
Read More 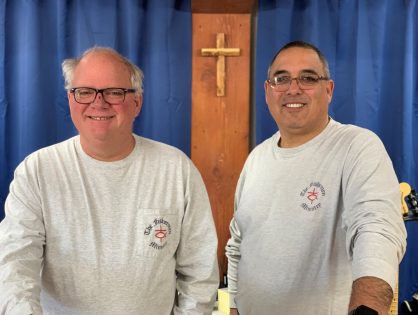 Jan. 5, 2020by TFM Administrator
Trial of your faith. Tribulation is used to strengthen your faith. Faith in Christ acknowledges there is no other place to turn.
Read More 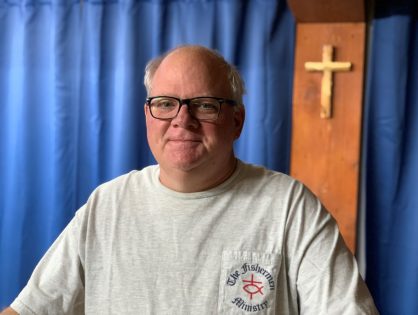 Dec. 8, 2019by TFM Administrator
What type of Christian are you going to be? The Lord is raising up an army, not feckless people lacking strength of character
Read More
CLICK HERE TO VIEW MORE POSTS & SERMONS