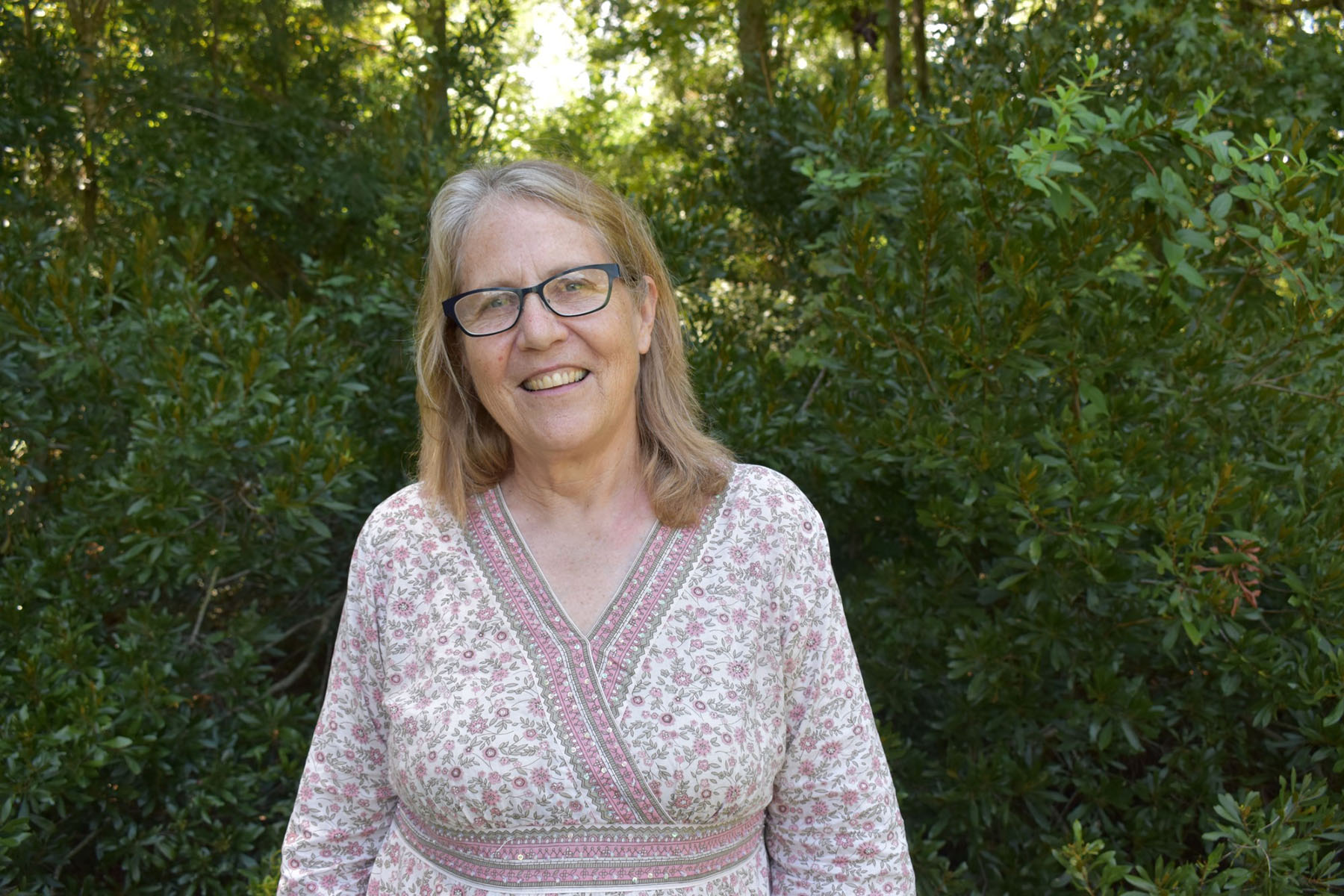 Click here to read Robin’s Testimony.
Connect with Robin on our Ministry App.

Hello, my name is Robin Atherton.  I grew up in the Maryland suburbs of Washington, D.C., first in Kensington and then in Silver Spring.  My early childhood could be described as the Leave it to Beaver 1950’s with my teenage years very reflective of and influenced by the changes and turmoil that the 1960’s were about.  Though I went to church probably every Sunday in my youth, and knew (or at least sang) Jesus loves me, from a very early age I had a sense of how unlovable I was.  This did not exactly open the door for me to accept the love of Jesus during those early years.

As I passed into my early adult years I became a mom (married but not exactly in the right order on that front) of three children.  When my first child was 10 months old I was blessed to meet Richard Eutsler, who I hope you have at least a beginning familiarity with if you are on this website.  It was an interesting first meeting, one in which I wonder about myself….  Richard, or as I knew him, Davy, had dropped by to say hi to his cousin Earl whose wife I happened to be at the time.  While there, being the man of God he was, he ministered the Gospel to both of us.  Earl promptly left.  Me, and this is where I wonder, I promptly replied that I would believe the Gospel if he could prove to me it was true without using the Bible.  Stop!

I would like you to know I don’t think I was being uppity or the like.  I think it was an honest statement.  I have oftentimes considered the enormity of Richard’s response to that statement and the impact it continues to have upon me to this day. Most would have begun a vain debate with me.  Not Davy.  He actually looked to the Lord for the answer, the answer I would hear.  God, who would have all men be saved (1 Timothy 2:4), gave him that answer. The answer, one specific to me who enjoys math, was a statistical proof, given through His servant Davy who did not enjoy math! At the hearing of that proof, sitting in a rocking chair in Herald Harbor, MD, I, who had been lost for almost 23 years of life, was found.  Davy then prayed for the broken tailbone I suffered from and I was healed.

Since then I have stayed close, if mainly geographically in the beginning, to Davy and over time began to be changed by the Gospel that found me that day in 1976. There is much more to be said about the last 41 years and counting, much more to share, much more to live and walk in, much more service, much more on every front, everyday in service to and for the Lord who lived and died and rose again for you and me.  I hope you will join me.  That which I have received I am pleased to share with you. 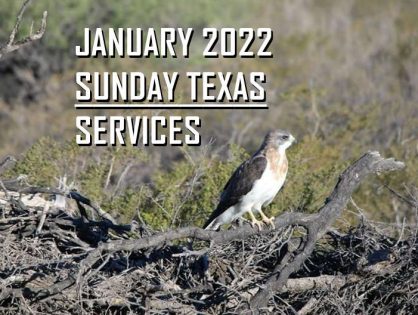 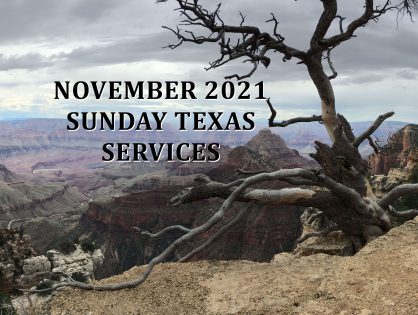 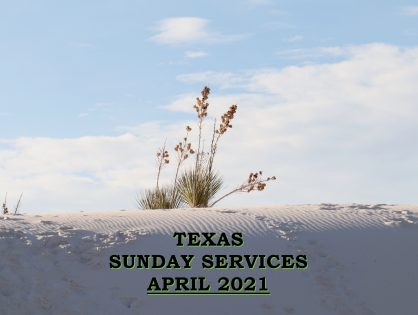 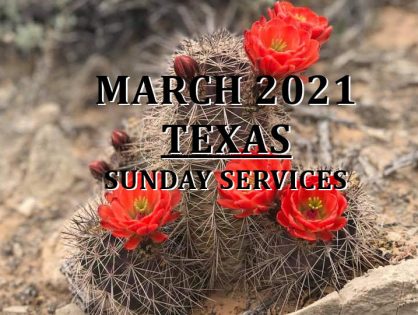