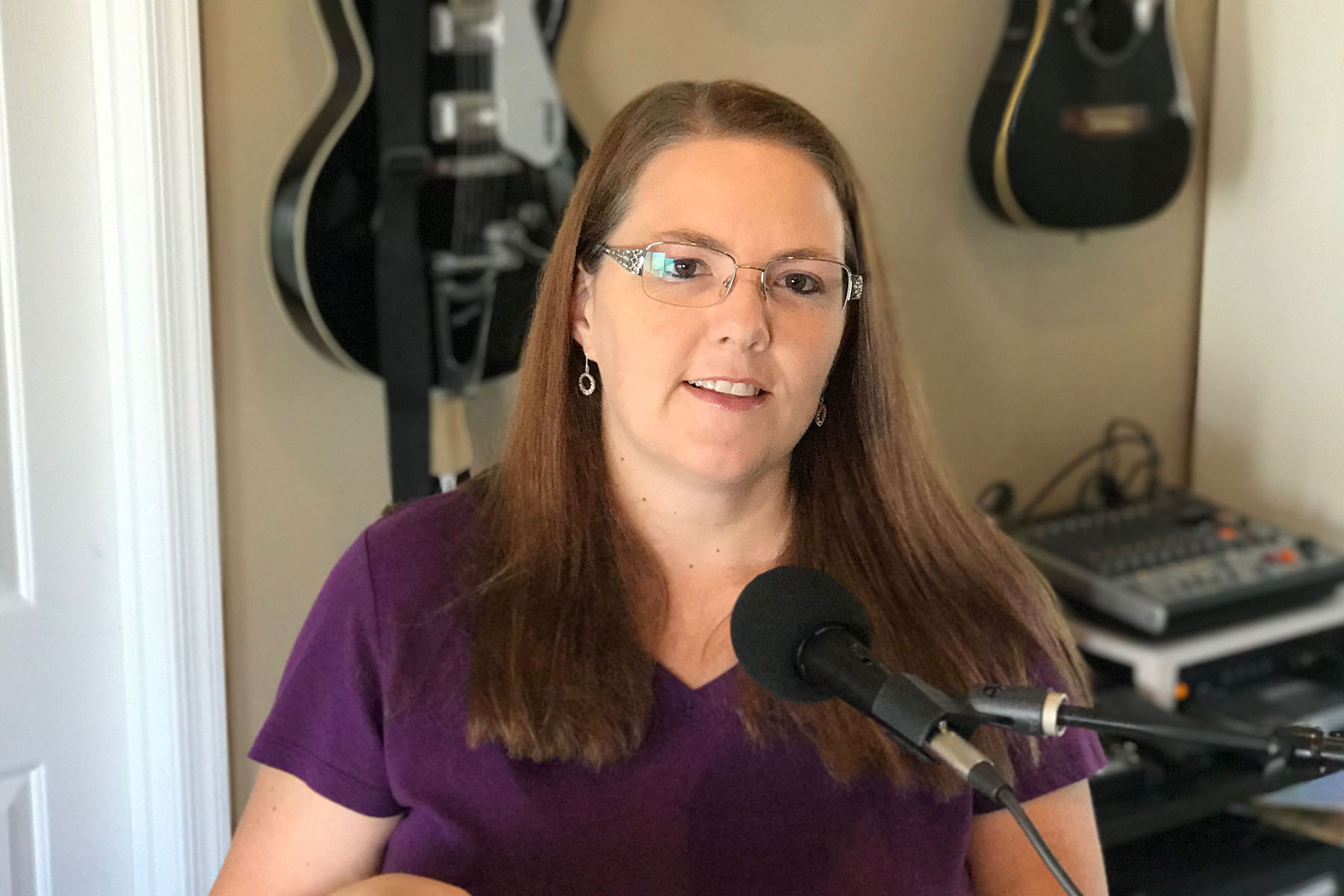 Click here to read Sue’s Testimony.
Connect with Sue on our Ministry App.

My name is Suzanne, but my friends call me Sue.  I was born in Johannesburg, South Africa.  I don’t know the exact date I gave my life to Jesus, but I was around 8 years old.

I dropped out of high school at the end of 9th grade and went on to Technical College, where I completed my high school equivalency and obtained my certificate in secretarial studies.  At 18 I left home, moved in with my sister and went to work.  I found something I was skilled at – secretary/office manager working for 7 people in a pharmaceutical company.

I lived in South Africa until I was 22 years old, at which point I went to London on a 2 year working/holiday visa.  My sister was already there on the same visa, so we moved in together again.  Although I loved the opportunity to see the world, meet new people and learn to work in a variety of environments in the temp secretarial line, I was desperately homesick.

When I was 24 years old I returned home to South Africa and got a job as a secretary/web designer for a small company.  It was during this time that I met Rick on the internet. It was really the dawn of the internet age –  people were starting to get computers in their homes and we were able to “talk” to people around the world via a type of chat room (similar to text message but on a computer), just MUCH slower as it was dial-up.

I met Rick in an MSN Christian Singles 20’s chat room.  We started talking because I had always wanted to move to the USA, and figured I should look into it. Rick sent me a 2 page email with information on what studies I should undertake to appeal to the US market, and he also ministered the Gospel to me. Within a month of chatting online every day for hours a day, we both knew we wanted to be married.  So 4 months later I sold all my possessions, said goodbye to my family and friends and flew to America to meet and marry Rick.  11 Days later we were married.

Six years later we had a daughter, Naomi. She was an answer to prayer and continues to be one of the ways that the Lord shows me areas in my life that need to be put off.  He shows me how I treat Him, what I think of Him and myself, what I sound like etc.  It really IS a blessing, because it’s constantly in my face and I can’t escape it.

I am a work in progress, but am thankful that I am not the same woman I was when I first moved to the States in 2001.  I still constantly have to put off those things that are contrary to the Lord that so easily beset me, but I praise God that He shows them to me.

Two months after I married Rick, my family flew in from South Africa for the blessing of our marriage.  It was at this point that my sister Megan was introduced to Steve, Rick’s best man.  Two months later Megan sold all her possessions, said goodbye to family and friends and flew to America to partake in our tent revival and marry Steve.

Having my sister be in the United States, be my dearest friend AND be of like faith has been one of the greatest blessings the Lord has given to me.  She is someone I know I can turn to for sound Biblical counsel. Over the years, I have learned that having friends in the Lord (people of like faith) are the most meaningful relationships one could ever ask for outside of a relationship with Christ Himself.

One of the greatest lessons I have learned is what true love IS and what it is NOT.  Real love, the kind that can only come by knowing Jesus, is a love of choice.  It is not influenced by emotion (how someone makes you feel), or what someone does.  Instead it is a choice to love no matter what!  THAT is a true friend and something to both aspire to become and hold dear!

Since joining this fellowship, it has been non-stop learning.  There have been a lot of tears, sadness, joy, laughter and an abundance of amazing lessons.  I give all the glory to Jesus Christ for without Him I would not have anything good in my life, and I have a LOT for which to be thankful! 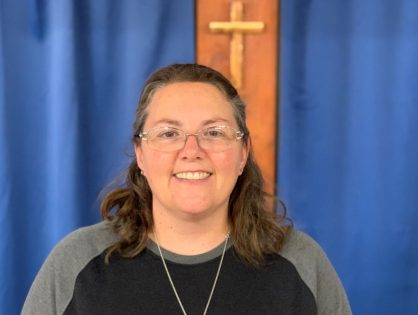 Oct. 25, 2020by TFM Administrator
You can have all the things of the Lord every day!  If you’re waiting to feel or see something, you’ll…
Read More 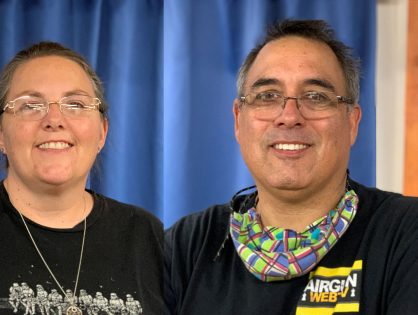 Oct. 7, 2020by TFM Administrator
Make the Lord your priority every day, that is how you are going to know Him and Him you. Then…
Read More 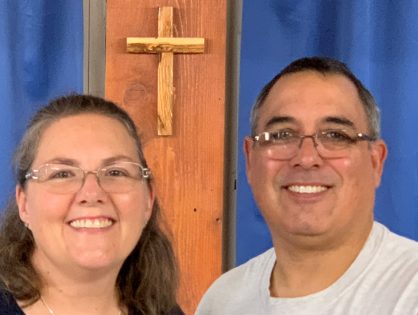 Sep. 20, 2020by TFM Administrator
Are you fanatical for Christ?  Fanatical just means you are more zealous than those calling you fanatical.  Responsibility of faith.
Read More

May. 31, 2020by TFM Administrator
Love God: Prefer God over father, mother, wife, children, brethren, sisters, your own life also, or you CAN NOT be…
Read More
Click Here To View More Posts & Sermons