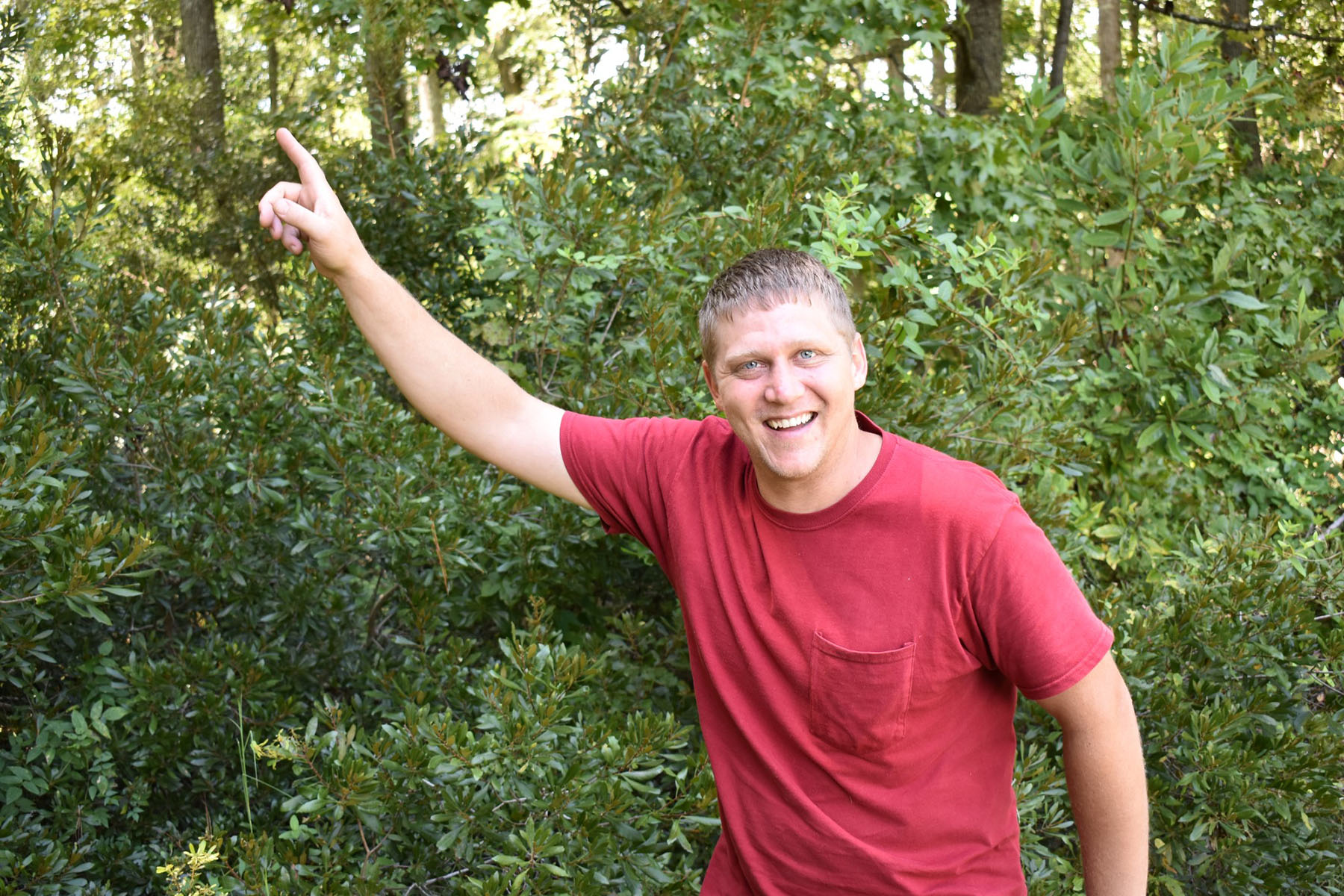 My name is James Eutsler. I was born in Baltimore, MD in 1982.  I lived in a small community outside of Annapolis, Maryland with my mother and two older siblings called Herald Harbor.  There we attended services at Warren Wilner’s house, a faithful minister of the Lord. In 1990 we moved to a small town in Vermont, called Northfield Falls.  There we attended services at Richard Eutsler’s home. Richard is the minister who preached the Gospel to my mom back in 1976. I was a part of the ministry until I was a young teenager and decided to do my own thing for awhile.  I graduated high school in 2000 and attended Norwich University for a year and a half. After I dropped out of college I got a job in the granite industry which eventually led me to upstate Pennsylvania.  I lived in Pennsylvania for a few years working for a company based out of Elberton, Georgia.  I moved to Elberton in 2008 and managed a granite quarry and saw plant. That is when things changed for the good. I found myself in a place where I saw no hope and full of stress and anxiety to the point that it was affecting my health. I knew I needed a change so I called my Uncle Steve (aka Steven H. Atherton).  He provoked me to rededicate my life to the Lord and I entered back into fellowship. My girlfriend at the time was not a part of the ministry but she chose to join me shortly after my decision.  We were married shortly after. In 2013 our daughter Lydia was born.

After several years without really getting traction in the Lord, I made a decision to move out to Grace Ranch to partake more abundantly in fellowship and receive the instruction I need to move forward in the Lord.  It took three years for our home to sell and we are still working to complete the conversion of the school bus I purchased into an RV, but we look very much forward to the new life the Lord has set before us. 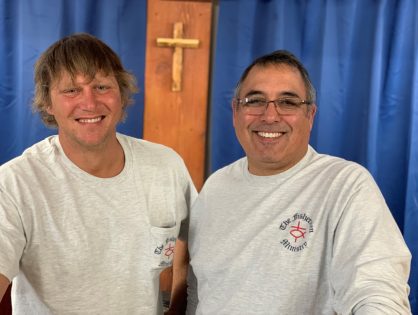 Nov. 24, 2019by TFM Administrator
Whose sin do you see on the cross?  Did you hit the reset button when you accepted Christ?  Do you serve God, or do you…
Read More 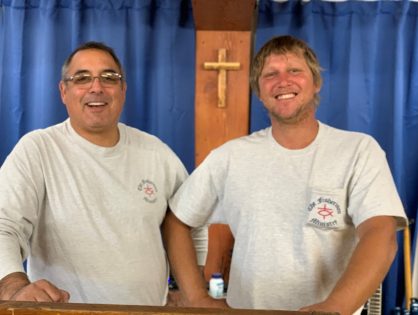 Oct. 27, 2019by TFM Administrator
The simplicity of the choice to serve God.  The Gospel is simple, it’s about ONE choice:  Die to yourself and serve the Lord.
Read More 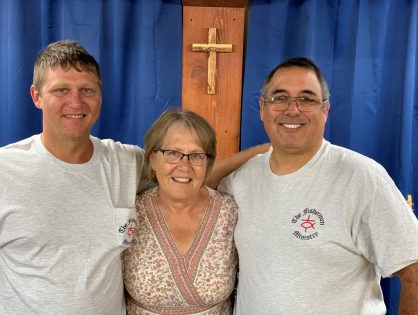 Jun. 30, 2019by TFM Administrator
The Spirit of God is what cleans the septic of your heart. Sin is overrated. Jesus came to save the world.
Read More 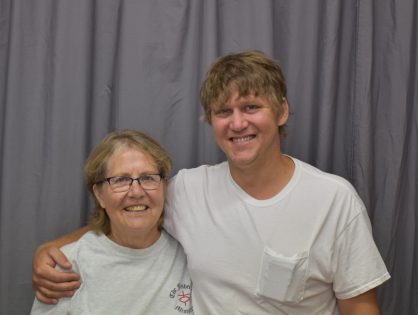 May. 12, 2019by TFM Administrator
What are you alive unto?  You have to take the Word of God and choose it with a zeal.
Read More