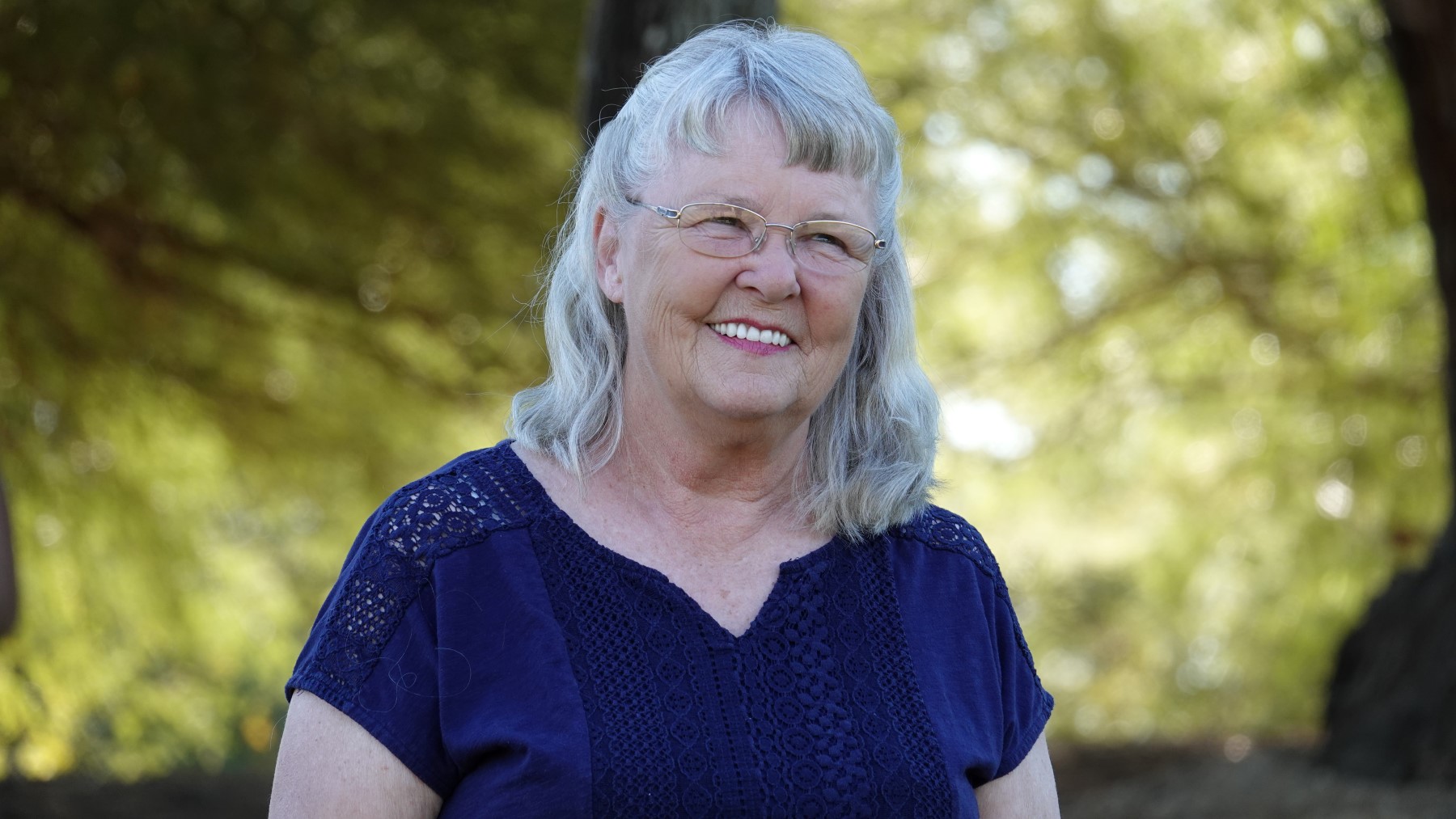 Email Joan:  Use form at bottom of page.

Click here to connect with Joan on our Ministry App.

I was born in Johannesburg in South Africa and have two sisters.  In 1971 I was married and had two daughters.  14 years later I got divorced.

I have lived mostly in the Transvaal (Gauteng), I spent a year in Kwa Zulu Natal (in South Africa) and two years in Swaziland and am now living in a small retirement “village” in Vereeniging.

My schooling took place in Johannesburg.  I qualified as a hairdresser, then I did a secretarial course which eventually led me to meeting the man who became my husband!   Later I did a Public Relations course.  There was a time I was selling skin care products, icing cakes, did a flower arranging course, entered a decoupage picture in a show.  I used to sew my own clothes, embroider, crochet, garden and enjoy creative things which now mainly consist of my cooking and baking.

I was a stay-at-home mother until my children left school and then I worked at Hospice, and then at the Anglican church.

Now while I go about my domestic work at home, my focus is on learning God’s ways, serving the Lord and sharing His love with everyone I meet and I praise Him! 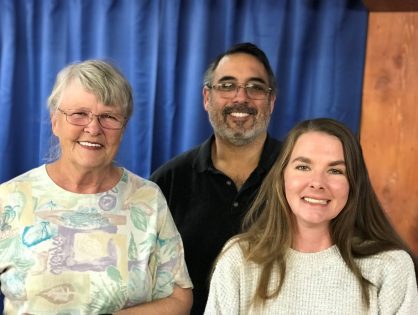 Nov. 25, 2018by TFM Administrator
Don’t just hope, believe God.  Your past is your past and it’s a weapon used against people.  You’re going to have to fight that off and…
Read More 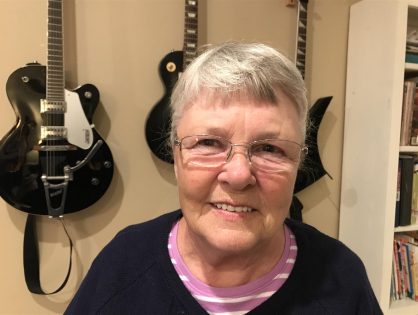 Nov. 19, 2017by TFM Administrator
Set your affections on things above. The love of money is the root of all evil. Let Jesus be everything.
Read More 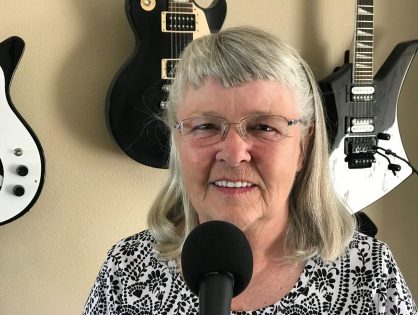 Nov. 5, 2017by TFM Administrator
What do you surround yourself with?  Faith or unbelief?  You have to drive satan out, you can’t wait him out.  Pick up the sword and fight.  Surround yourself…
Read More 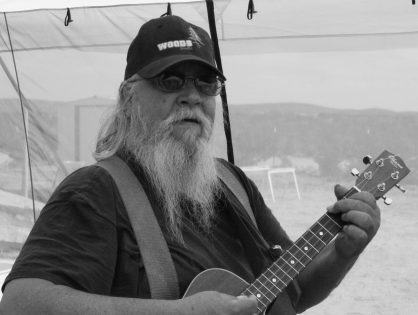 Oct. 8, 2017by TFM Administrator
I have fought a good fight, I have finished my course, I have kept the faith.  2 Timothy 4:7 This accurately describes Davy’s life and…
Read More
CLICK HERE TO VIEW MORE POSTS & SERMONS