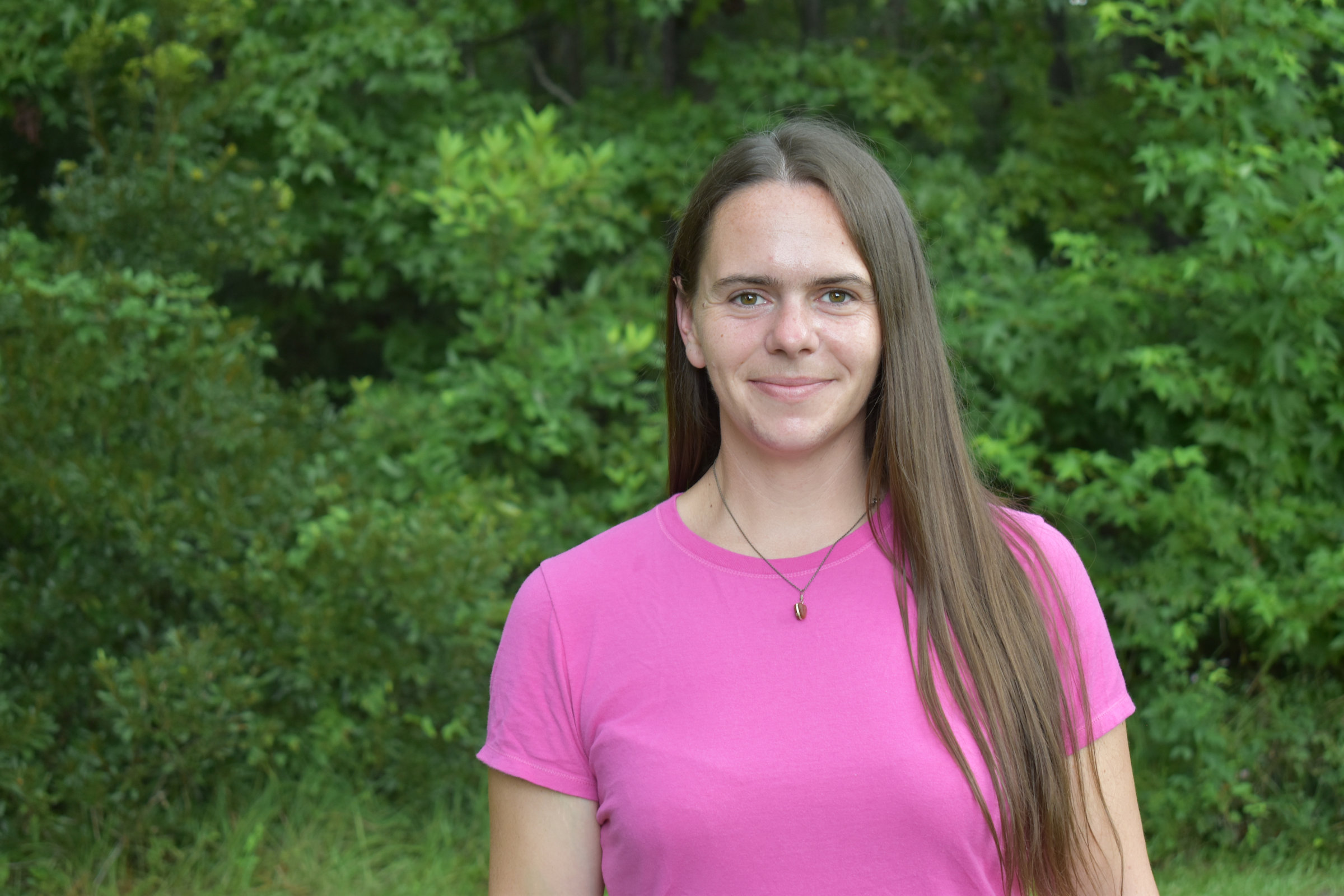 Hi, my name is Margaret Schilke. I was born and raised in Woodbine, Maryland and currently live at Grace Ranch in Fort Hancock, Texas.

My parents divorced when I was 6 years old and I was pretty oblivious to most of the struggles our family was going through. It wasn’t until I was around 8 or 9 years old that I started to understand what was going on around me. My mother was chronically ill (in and out of the hospital most of my childhood), we had very little money and I had to adjust to a new life with both of my parents remarrying.

I was raised Catholic. I went to church every Sunday and religious education every week, but something just never seemed right. The messages and explanations never made sense to me, so as soon as I was given the choice to stop going, I left the church.

In 2001 graduated from Glenelg High School, completing my last year at the local community college.  After high school, I moved to Florida and went to Orlando Culinary Academy.

After graduating from culinary school, I moved back to Maryland and worked at a few different restaurants.  In 2006, my daughter Jenna was born.  Her biological father left while I was still pregnant so it was just the two of us until 2011.  In January of that year, I met Corey Sweet.  We had been dating for a couple of months when we found out I was pregnant with our son, Nolan, and we were married in May of 2012.  We lived in Delaware for a year and a half before moving back to Maryland.

Corey and I made some bad decisions which led to an agreement that my mom and stepdad would care for our children until we were able to do so again.  In 2014, my friend, Darrell, suggested that we move to Grace Ranch to get help and eventually get our children back.  There were a lot of things we had to learn and work through, but our children are with us again.  I thank the Lord for all the blessings He has given me.

Jan. 12, 2020by TFM Administrator
We serve an awesome God. Don’t allow yourself to be consumed by fear, trust God because He is an awesome God!
Read More 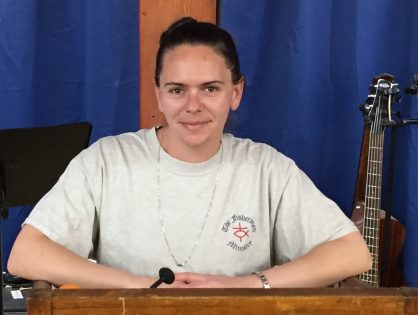 May. 19, 2019by TFM Administrator
Love God, love one another.  Put yourself in someone else’s shoes and love others.  Lead by example.
Read More 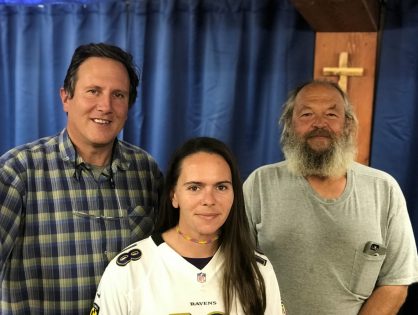 Dec. 2, 2018by TFM Administrator
Fear.  What it means to be a minister.  Sometimes when you’re moving forward in Christ, you feel like you’re falling back.
Read More 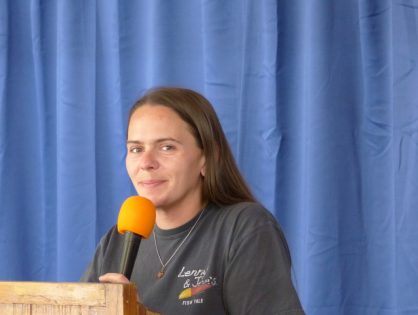 Nov. 14, 2018by TFM Administrator
When I came to the Lord, I was at the lowest point of my life. I struggled with addiction, was kicked out of my home…
Read More
CLICK HERE TO VIEW MORE POSTS & SERMONS