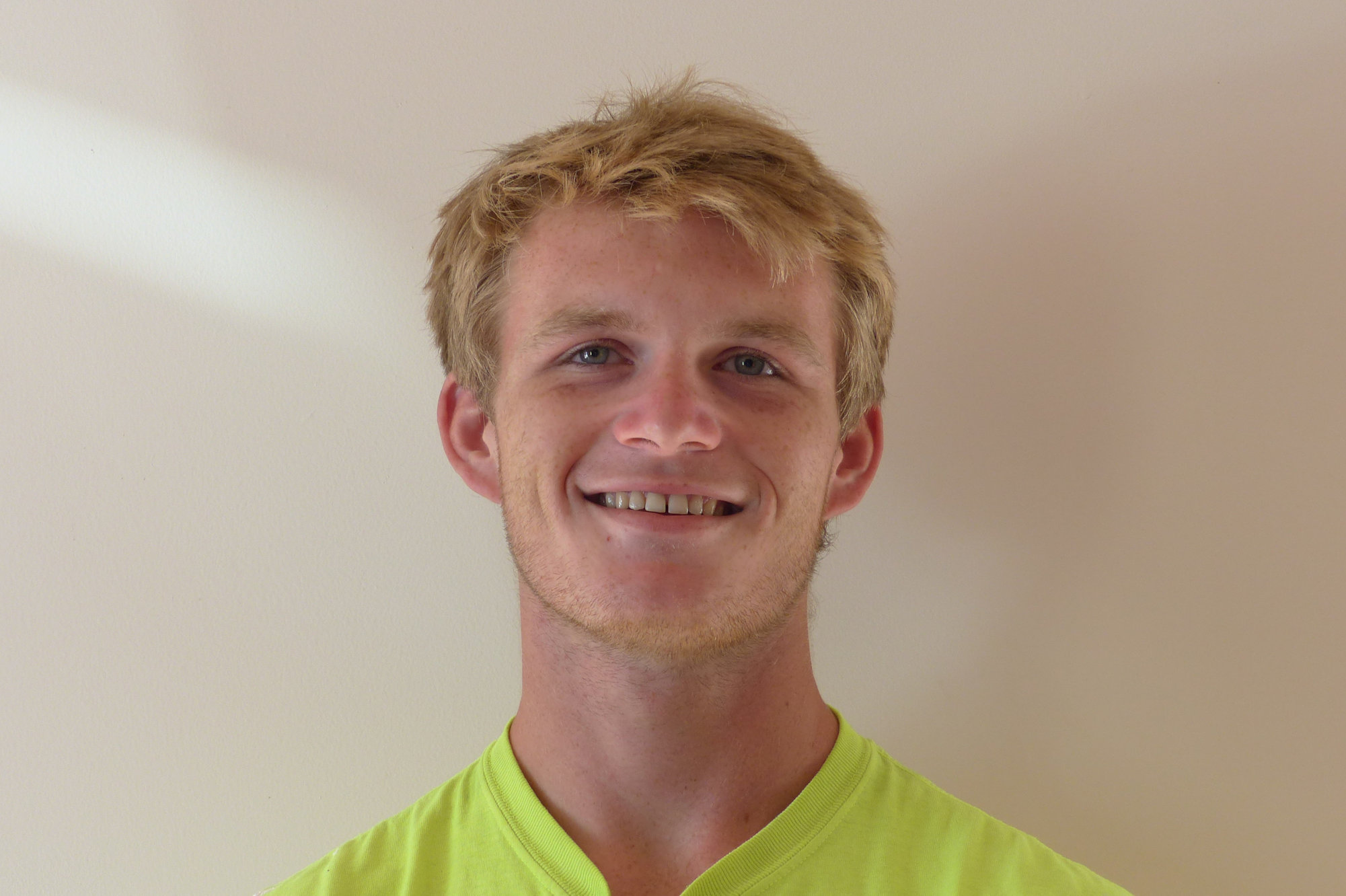 Christian Worker with The Fishermen Ministry

Email Micah:  Use form at bottom of page.

My name is Micah Asberry.  I was born in Cincinnati, Ohio on May 8, 1996, but have moved around quite a bit.  When my folks split up, my dad left with another woman and, the father I had looked up to my whole life, did not return for three years.  When he returned it was to pick my brothers and I up before Child Protective Services took us from our mother and split us up.  It was then that I moved across the country to Lake Havasu City, Arizona.

Moving to a new place was scary.  There were new people, a new area and a father to get to know again.  Going to school and having a home was nice, but that peace did not last long as we moved around quite a bit.

We moved several times around Lake Havasu City and then back and forth to  Kingman, Arizona.  At one point we lived in the middle of nowhere, eight miles from the nearest paved road.  At school, I struggled to get good grades.  The upheaval and expectations at home did not help matters.  In the midst, my father caught my older brother with his girlfriend and kicked him out of the house.  After that, I did not see my brother for 1 and a half years.  By the time I was 17 I was basically running the house and had no time for anything else.  I was stressed out and frustrated.

At 18, I began secretly rebelling against my dad.   I started smoking cigarettes and drinking.  When my dad found out he was furious, screaming at the top of his lungs that I was becoming like mom and that my life was over.  He made me call my mother to tell her everything I had done.

Not a whole lot changed after that.  I had to take the door off my room and was not allowed to walk home anymore.  Soon thereafter I texted my friend that I was leaving.  He told me that I could stay with his family.  When my dad found out he became even more furious with me.  He called me a traitor and told my brothers that Micah is going to find a new father and mother.  He dropped me off in a parking in Lake Havasu City and I went to live my friend’s family.

Shortly after that I was introduced to Rick Eutsler at a Havasu Airgunners meeting.  I started working for him part-time and he helped me out with problems I had and understanding what a job is.  It took me a while to grasp the concepts he was teaching me.  He suggested that I might want to move out to Grace Ranch, but I went my own way.

A short while later, I found myself living with a homosexual and his family, had no job, no education and no way of getting back on my feet.  I called Rick Eutsler and asked if his offer still stood for me to go to the ranch.  A few days later I met Rick’s dad, Richard D. Eutsler, Sr (“Davy”) and he invited me to come out to Grace Ranch. That is where my real learning began. 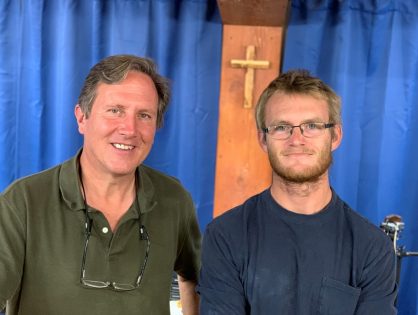 Sep. 29, 2019by TFM Administrator
Falling on the rock you are broken and God re-forms you.
Read More 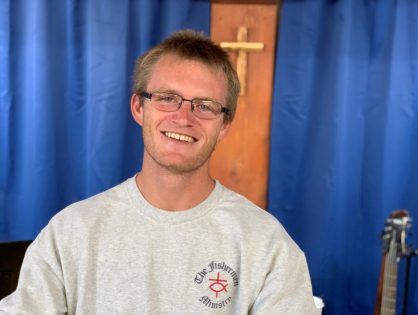 Sep. 1, 2019by TFM Administrator
Surrender your life and call upon the Lord. Whole means to preserve, rescue, save from suffering, heal.
Read More 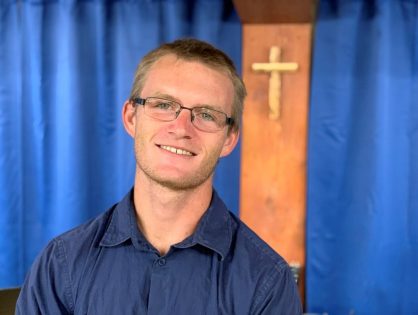 Aug. 4, 2019by TFM Administrator
Do you put price tags on people?  If you condemn them, you do!  If your judgment is in Christ it will be for their good.
Read More 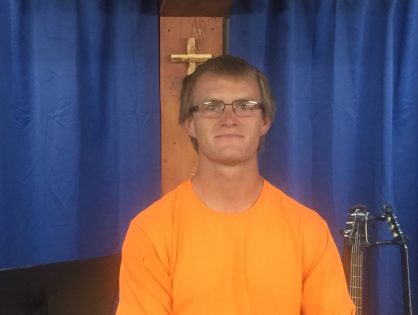 May. 8, 2019by TFM Administrator
What’s your identity? Are we the new man which is Christ’s or are we the old man which is of this world?  It’s a choice.…
Read More
CLICK HERE TO VIEW MORE POSTS & SERMONS